skip to main | skip to sidebar

I've missed you too puddings. I've been doing fabulous things with my fabu life and haven't actually had time to sprinkle you with vitriol, though you were on my mind.

As Ahnold said- I'll be back. 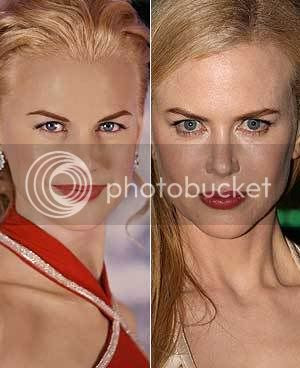 In what is truly a measure of the miracles of modern science, everyone's favourite living, breathing wax statue Nicole Kidman is with child. La Kidman, [who in The Golden Compass has proven effectively for once and for all that her acting skills much like Sampson were dependent on her once resplendent mane] and hunky and highlighted hubby Keith [they tried to make me go to rehab and I said great career move]Urban are expecting their first sprog sometime this summer.

Never one to cast aspersions on Hollywood proclivities towards disposable children, but doesn't anyone else feel just a wee bit sad for original adopted kids Connor and Isabella, who have to take a giant step back now that Nicole and Tom are reproducing on their own? Just saying.

This Museum Is The Pitts - 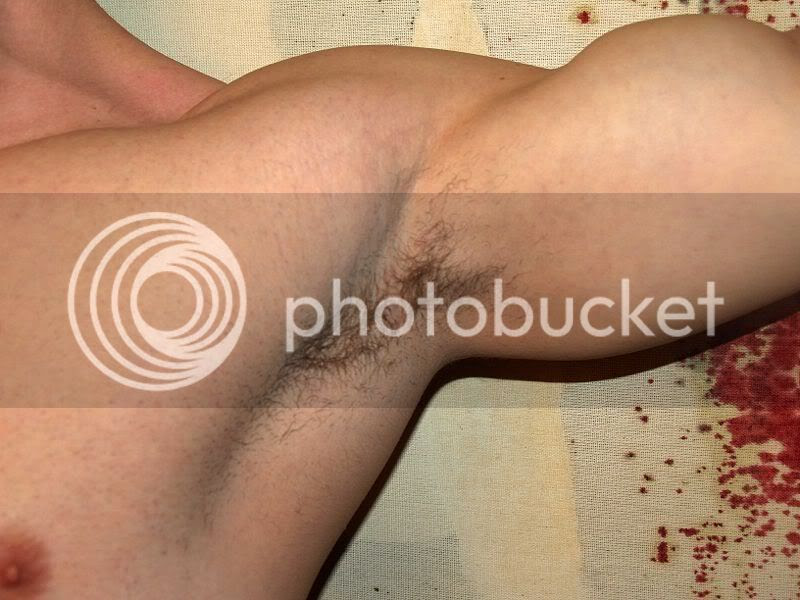 - Brad Pitt's. No really, Brad's hometown of Springfield, Missoreh (the new official armPitt of America?) is creating an official shrine to the actor best known for pretending to be not only an architect but also a multi-hued adoptive wannabe local saint.

Susan Wade, head of PR for the town, says, "Springfield is very Midwestern and family oriented. We're glad to have Brad as part of our history and culture. In fact, we need a Brad Pitt Museum."

Did you hear that? That was the sound of the last nail being hammered into the coffin of viable American pop culture.

In related news Angelina Jolie is planning on adopting a town in Missouri and naming it after herself. Not really- but you know she would if she could.

Jackson is the new Tyler

As the naming of Poppy Montgomery's new cherub proves, Jackson is the overwhelmingly popular name of choice in the three and under set. New baby Jackson Phillip Kaufman joins the ranks of similarly monikered teeter totter tyrants world-wide.

Cashmere Mafia- Of Moths And Men 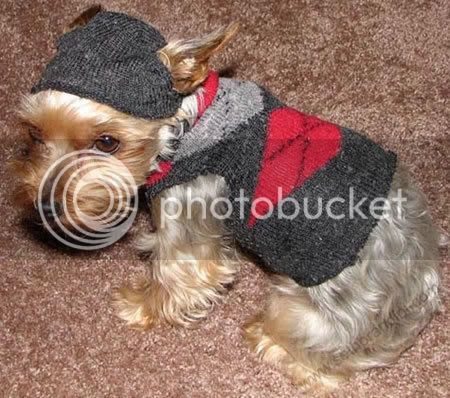 You know how sometimes you're driving blithely along along the highway and from a great distance you see the blinking lights of what appears to be a really bad car wreck? As you get closer you see it's going to be a really big pile-up. You promise yourself you're not going to look. Not even for a minute. And you do. And you're grossed out. And depressed. And you slow down and shake your head in amazement that something so horrible and painful is so incredibly public. And then you're depressed for the rest of the day...

Well, that's the Cashmere Mafia - and it almost makes me wish the writer's strike had started sooner.

No engaging characters. Gotta love the great friends here too- hey! did you know you're husband was cheating on you? Well, we did! and in the spirit of Spice Girls inspired girl power we're going to tell you about it just seconds before you win an award! Because we're girlfriends girlfriend! And even though we're CEOs in FIVE INCH HEELS we have time for lunch and drinks and dinner and gossipy texts. Because we're CEOs. In FIVE INCH HEELS.

Sex and the City was depressing and unrealistic enough, and yet women embraced it as the holy grail of being single. Cashmere Mafia is depressing and unrealistic- but hopeless too - just what you want from your chick shit entertainment. Not. Husband cheating? Well, why not make an impassioned declaration in front of your friends to remain married to the bastard 'cuz you just hate being single. Makes sense to me.

Darren Star likes making TV series about women that are really about gay men.
Pat Fields has really hideous taste.
Lucy Liu needs to be force fed a cheeseburger. And some fries. 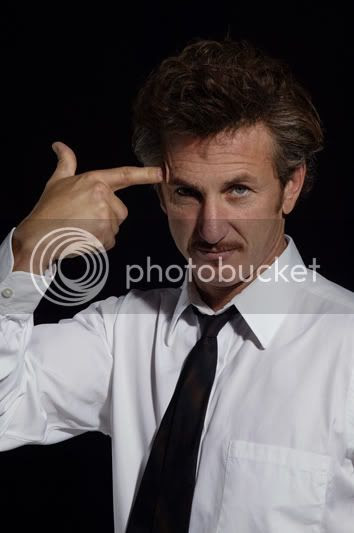 The bad news is that the formerly dishy Josh Duhamel is engaged to that sorta tranny looking Fergie. I say formerly dishy because as soon as Joshy hooked up with pee in my pants in public 'cuz I'm all drugged up/I have more Botox than a Hollywood Wife and creepy piercings/and a serious dearth of actual musical talent but lots of hair extensions Fergie, he slid waaaaaaay down on the cute-o-meter.

That said Brendan Fraser is free! Um, because he and his wife are divorcing. Which is sad, because he seems like a nice guy. Also, he seems half gay- is he?

Sean Penn and Robin Wright Penn are divorcing too which is good news for Robin, because Sean is careening towards crazytown™ in a big way. And his hair looks like Arnold Schwarzenegger's. And his movies suck. And he's pompous. And- here, you fill in the blanks now_____________________.

And The Publicist Says..

As expected, Camp Smith has issued a counter statement to address the outrage over Will Smith's casually tossed off references to Hitler.

Smith's PR says that Smith says: "It is an awful and disgusting lie, It speaks to the dangerous power of an ignorant person with a pen. I am incensed and infuriated to have to respond to such ludicrous misinterpretation." "Adolf Hitler was a vile, heinous vicious killer responsible for one of the greatest acts of evil committed on this planet," read the statement.

Actually Will, it speaks to the dangerous power of a celebrity with a mass audience trying to sound interesting. I find real danger in ignorant celebrities shooting off irresponsibly about major issues and public figures assuming that the press will work overtime to make them look less stupid. For better or worse people look up to you (I know, I can't figure it out either) and tossing off references to mass murdering world figures doesn't endear you to a good portion of your ticket buying audience.

Vote for Me! I'm Hotter Than Hillary And Less Obnoxious Than Obama

The B.O.M.B.
I'm generally overqualified for this unfortunate dating life, and yet I'm ever the optimist and believe that I'll find my own prince not alarming one way or another. And no, my mother doesn't know about this blog.